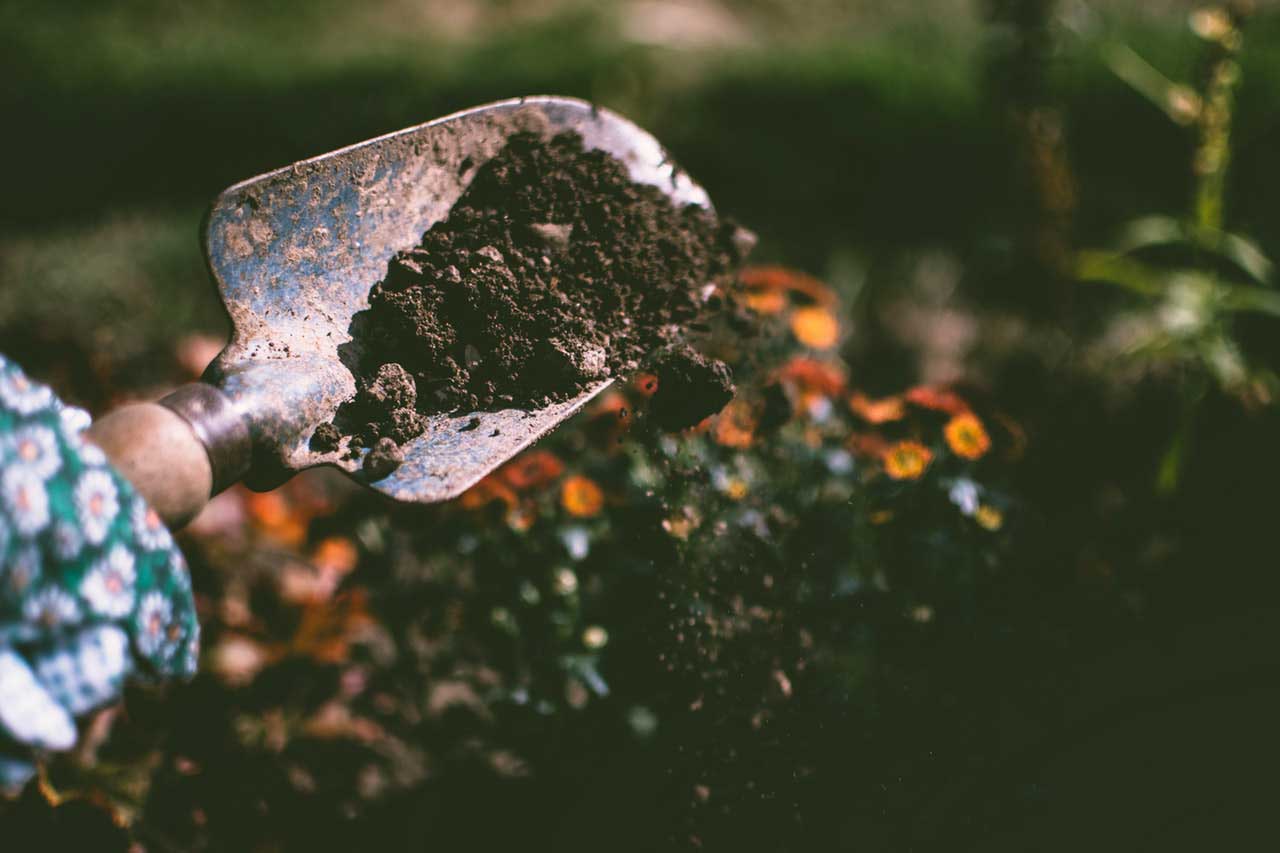 In December 2020 “Food for the Earth – Composting Communities for Climate” was awarded in the contest of Climate Community Lab, launched by EIT Climate-KIC and partners in October 2020 to spark climate impact partnerships in the region.

The project is a cross-border collaboration between Urban Cultor startup in Bucharest, Romania, and Our Neighborhood Association for Sustainable Practices in Bulgaria.

The short term pilot project’s idea is to make a demo composting area in Bucharest for a cross border multiplication and scale the already started initiative in Sofia.

Design, built, install and operate two shared compost locations in urban areas: one in Bulgaria, Sofia by “Our Neighborhood” Association for Sustainable Practices and the second in Bucharest by Urban Cultor company is our main goal for 2021.

Our teams and volunteers will create, adapt and transfer knowledge about soil’s health in urban and periurban areas and raise awareness about composting and recycling greenwaste and scrap among citizens and municipalities.

We strongly believe that locally-based composting reduces costs with waste disposal in the community, promotes social inclusion and empowerment, greens neighborhoods, builds healthy soils, supports local food production and food security, embeds a culture of composting know-how in the community and also can sustain local jobs. These community-based operations can move from concept to operation in a relatively short time, and usually are welcome in the neighborhood where they are implemented.

It builds and offers low carbon infrastructure and services as an integrated and innovative green economy and social approach.

It offers well designed and beautiful community composting system, where the community provides the raw materials and benefits from the end product.

It creates spaces for social cohesion and transgenerational connections – adults, kids and elderly. It empowers local communities and promotes climate-friendly behavior and ways to live.